Stanley Cup, hockey’s holy grail and the oldest trophy competed for by any North American sports league. The Stanley Cup has a long and storied past. The “Cup’s” first winner was the 1893 Montreal Hockey Club and it has been presented each year since with the exception of 1919 (flu epidemic) and 2005 (lockout).

Up until 1910 the Stanley Cup was awarded to amateur teams as a challenge trophy. Although technically still considered a challenge trophy no team outside of the NHL has competed for it since 1926. The last non NHL team to win the “Cup” was the 1925 Victoria Cougars who then lost to the NHL’s Montreal Maroons in 1926. In all, 17 different but still active teams and 5 defunct teams have drank from “Lord Stanley’s Mug”. The Montreal Canadiens have the most wins with 24.

Many traditions and superstitions are associated with the Stanley Cup. The Winnipeg Victorias started the tradition of drinking champagne from the “Cup” in 1896. Ted Lindsay, captain of the 1950 Detroit Red Wings upon receiving the “Cup” raised it over his head and skated around the rink with it, a tradition for the winning captain ever since. Players today hold the superstition that they will not touch or come in contact with the “Cup” until they have legitimately won it. Most will not touch other trophies such as conference trophies (Clarence S. Campbell Bowl and Prince of Wales Trophy) believing that they are not a true championship trophy.

After winning the “Cup” each player of the winning team is allowed one day with it. It has been to Sweden, Russia and Afghanistan and in 2006 returned to London, England after 114 years. It has been used to baptize children, has had cereal eaten from it, been used as a dog dish and utilized as a beer cooler at a party. It has been to the top of mountains, out in fishing boats, in an igloo and to the White House. It has been lost, stolen, kicked and even been engraved with a nail. It has had the Kentucky Derby winner “Go for Gin” eat oats out it, has been at the bottom of swimming pools, players have slept with it, it has been urinated in, been to pubs and been the cause of broken teeth (Maurice Richard broke two attempting to drink from it).

The Stanley Cup has other celebrity status, having appeared in many TV shows and Hollywood movie sets. It has been on soap operas, talk shows and “Meet the Press”. The “Cup” has ridden on a roller coaster, been flown in a helicopter by Guy Lafleur, knocked off a balcony by William Shatner and rode in the 2008 Rose Bowl Parade. It has been used as a symbol of tolerance, appearing in the 2010 Chicago Gay Pride Parade in honour of Brian Burke’s late son, Brendan.

In reality there are three Stanley Cups: the original punch bowl donated by Lord Stanley and residing in the vault room at the Hockey Hall of Fame in Toronto, the authenticated Cup which is a duplicate created in 1963 as the original was becoming too thin and fragile and the replica version made in 1993 and used as a stand-in at the Hall of Fame when the authenticated Stanley Cup is on the road. 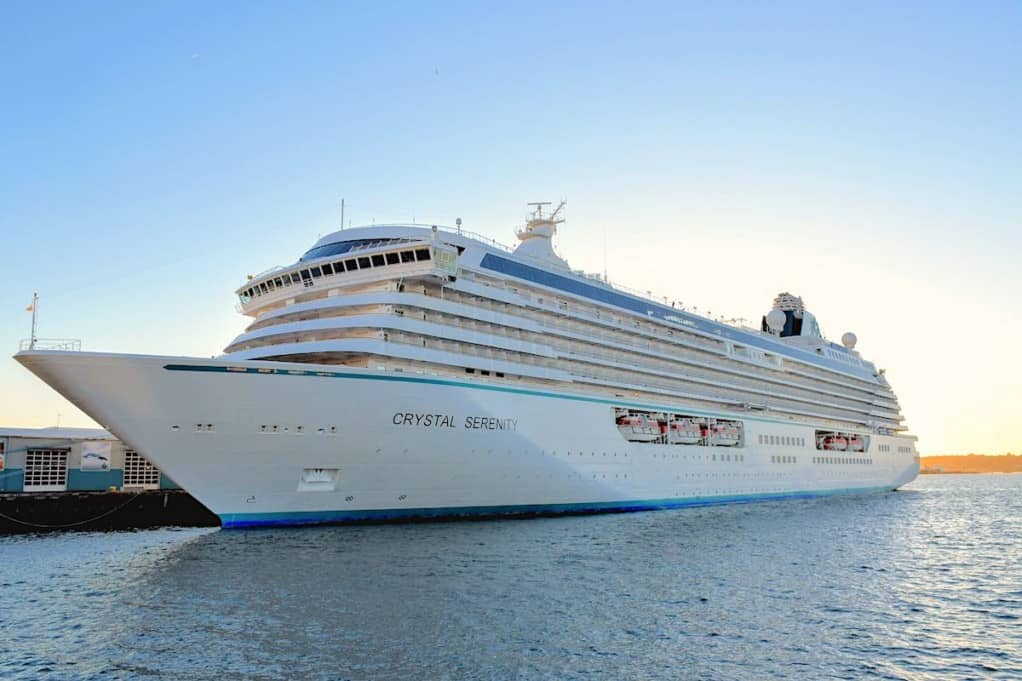