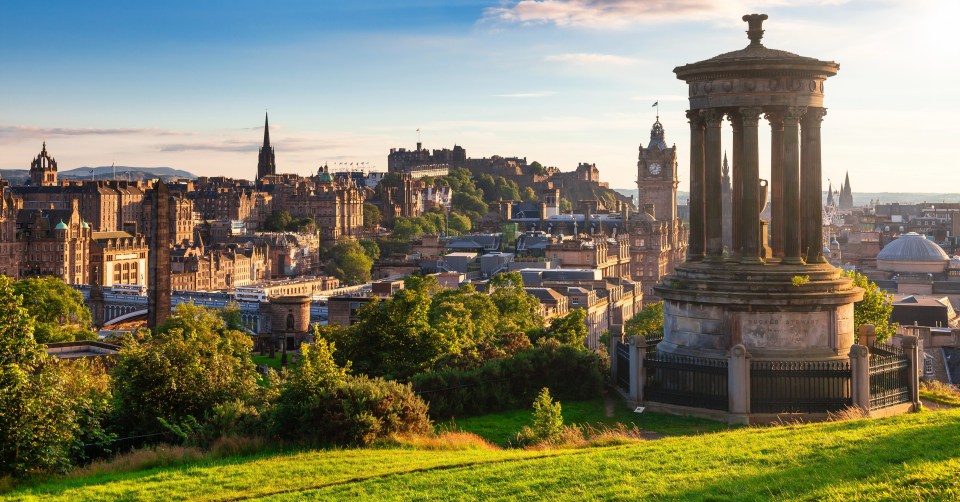 A LIST of the world’s best cities have been revealed – did your favourite city break destination make it in?

This year’s World’s Best Cities Index quizzed 20,000 people around the world and asked them what made their city the best to visit and live in.

In top place is Edinburgh.

The Scottish capital is “the most beautiful city” , according to 95 per cent of residents.

Some 93 per cent of locals voted it “the most walkable city” making it ideal for visitors looking to explore the city’s historic landmarks, architecture and scenic hotspots on foot. 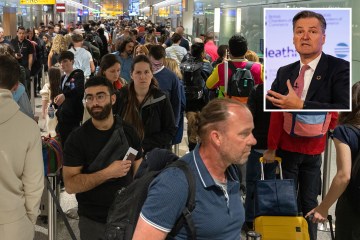 The Time Out guide said 88 per cent of locals found it easy to express who you are in the city.

“It’s something that’s celebrated every summer with the Edinburgh Fringe Festival, which this year will be marking its 75th anniversary,” it added.

Getting silver is Chicago in the US, thanks to its stellar food and drink scene.

“Whether you want to try world-class dining from high-end restaurants to outstanding family-run eateries, party until 4am at historic clubs, spend a day soaking up the sun along Lake Michigan – this is putting the city on the map for visitors,” the guide added.

In third is the Colombian city of Medellin.

Once the home of drug lord Pablo Escobar, Medellin has turned itself around to become “the place to visit for those looking for a good time”.

The South American city tops the list for its food and drink, scoring 97 per cent, and for its nightlife and partying.

It also ranks first – 94 per cent – for community spirit.

Sneaking into fourth spot is Glasgow.

The Scottish city has been described as the “friendliest city in the world”, according to more than 75 per cent of locals.

According to Time Out, it is also the second-most affordable city with 87 per cent of respondent saying it was inexpensive.

In fifth and sixth place is Amsterdam and Prague, each dearly loved for their openness and amazing architecture.

In at seven is Marrakech.

The North African city tops the list for holiday romance with 69 per cent of residents say it’s the easiest city in the world to “hook up” with people.

The guide continues: “For those just looking to make friends or meet interesting people it’s still a top spot – it comes second for making new friends, and number one for getting to know your neighbours.”

Berlin came in at eight place and Montreal at ninth – both revered for their amazing art and culture scenes.

In 10th place is the stowaway city of Copenhagen.

The Danish capital is rated as one of the greenest cities in the world, according to the Time Out guide. 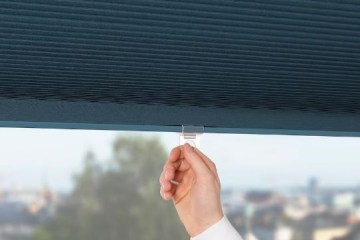 These £20 blinds from Ikea can prevent your home overheating

It ranks second in the world for sustainability (75 per cent), walkability (86 per cent) and ease of getting around by bike (97 per cent).

And of course, the former sea trading town has “seriously embraced its waterways, with hydrofoil bikes, floating saunas, hot tubs and even kayak bars galore”. 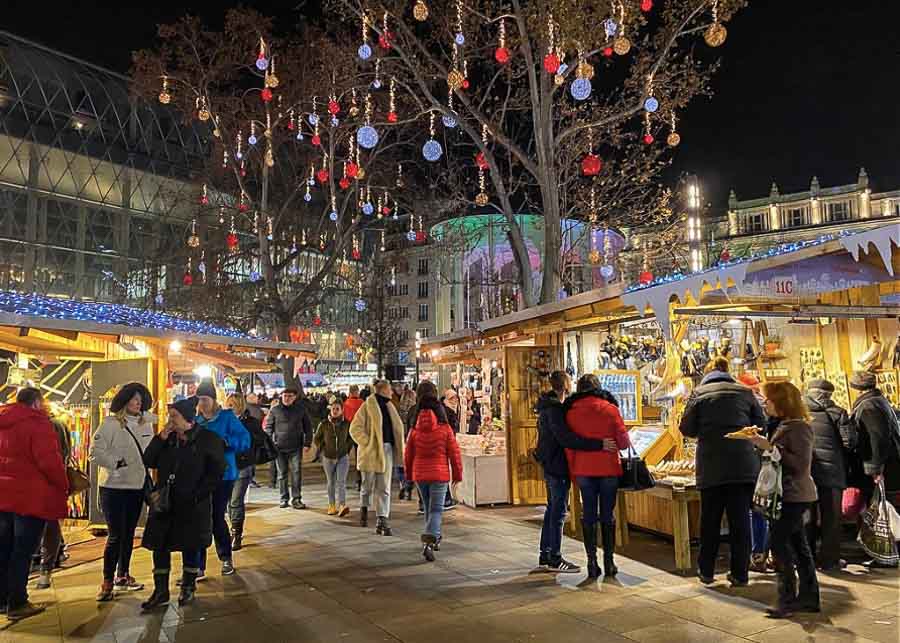